Ethical Hackers | In the Spotlight of the Security World

One of the biggest threats in today’s digital era comes from cybercriminals. According to CSO, it is predicted that damages from cyber-crimes will cost around $6 trillion annually by 2021.

The term hacker is often used with a negative connotation by the media and the Hollywood industry. Given that this word is constantly linked to activities that are obscure or even criminal in nature, people have a bad impression of someone known as a hacker.

Hackers are portrayed as people who operate in the shadows, who are anti-social and anarchists. Others believe that hackers are the new political social activists. Hacking is generally the desire to outsmart systems. Most hackers are not bad people who commit illegal activities, as they are usually portrayed. They’re just curious individuals trying to find loopholes in security systems and fix the issues to make them more difficult to break. Hacker attacks are making headlines on daily basis, like DDoS attacks on well-known corporations. These headlines, therefore, build the impression that the bad guys are always wreaking havoc.

The black hat hackers are only interested in destroying systems and get joy by doing that. They are the famous hackers and those responsible for the recent global cyber-attacks. Thanks to their skills, they identify banks or other companies with security flaws and steal money or information. Faced with the lucrative business of cybercrime, these hackers have been consolidated as whole organizations that have a well-defined process and hierarchies. On the other hand, there are also the hackers, part of criminal gangs, who have become millionaires by engaging in illegal activities, be that by stealing personal information, blackmailing companies, etc.

While this still stands, there are also the good ones who possess the same set of skills as the bad guys, and they’re called ethical hackers. An ethical hacker, else known as a white hat hacker, is an ultimate cybersecurity professional. The ethical hacker is constantly looking for and exploiting vulnerabilities and weaknesses in proposed or existing networks and systems. Unlike the black hat hackers, ethical hackers use their skills in a legitimate, lawful manner to find and fix weaknesses and vulnerabilities of systems, and patch them before they are hacked and exploited illegally for personal gains.

People are being exploited daily by illegal hackers, while ethical ones are only there to explore the limits of technology and develop it further.

So, the primary and most important difference between an ethical hacker and a black hat hacker is the way they operate. As explained above, ethical hackers are IT Security Professionals who assess information security, expose vulnerabilities and help protect data from internal or external threats. Some claim that ethical hackers cannot be good enough unless they have previously conducted illegal activities. It is argued that in order to know how to correctly protect the IT infrastructure of an organization, one needs the mindset of a black hat hacker.

However, as long as hackers are up to date on the latest trends on hacking, they don’t have to conduct or be part of any illegal activity in order to expand their knowledge on the field. Ethical hacking is one of the few professional fields that finds application across various industries including IT, financial services, government agencies and many more. The demand for certified ethical hackers has never been higher and is constantly increasing, with an average annual salary of $100.000, meaning that possessing these skills is most definitely an advantage.

According to CSO, it is estimated that by 2019 there will be a need of an extra 6 million security professionals worldwide, from which ethical hackers are most needed; therefore, it is the time to brush up on your ethical hacking skills and make the world a more secure place for everyone. According to another report, published by Deloitte, ethical hackers in the IT sector are best paid, with annual salaries ranging from $80,000 to $123,000. The value of ethical hackers is reinforced after recognizing the fact that it is hard to find security professionals that would meet complex requirements of companies and corporations.

Learning ethical hacking might seem daunting and demanding, but so is the case with any unknown task, therefore, the beginners should not get discouraged. The ethical hackers’ skill development is a never-ending process, and they should demonstrate a relentless commitment to taking on and mastering ever-increasing challenges. Prior to anything else, a new ethical hacker should get familiar with basic information security concepts, and have an excellent in-depth knowledge in specific areas such as network and application security, as the two are the most common targets of black hat hackers.

Obtaining these basic skills means setting the foundation and stepping stones in the field of ethical hacking and cybersecurity, and this is just the beginning of an exciting journey of becoming a professional ethical hacker. After obtaining a basic knowledge on security concepts and techniques, it is a good idea to start messing around in private networks by employing various hacking tools. Some of the most utilized tools are Metasploit, NMap, Armitage, WireShark, etc. Working around with these tools will introduce beginner hackers with the most basic hacking there is. 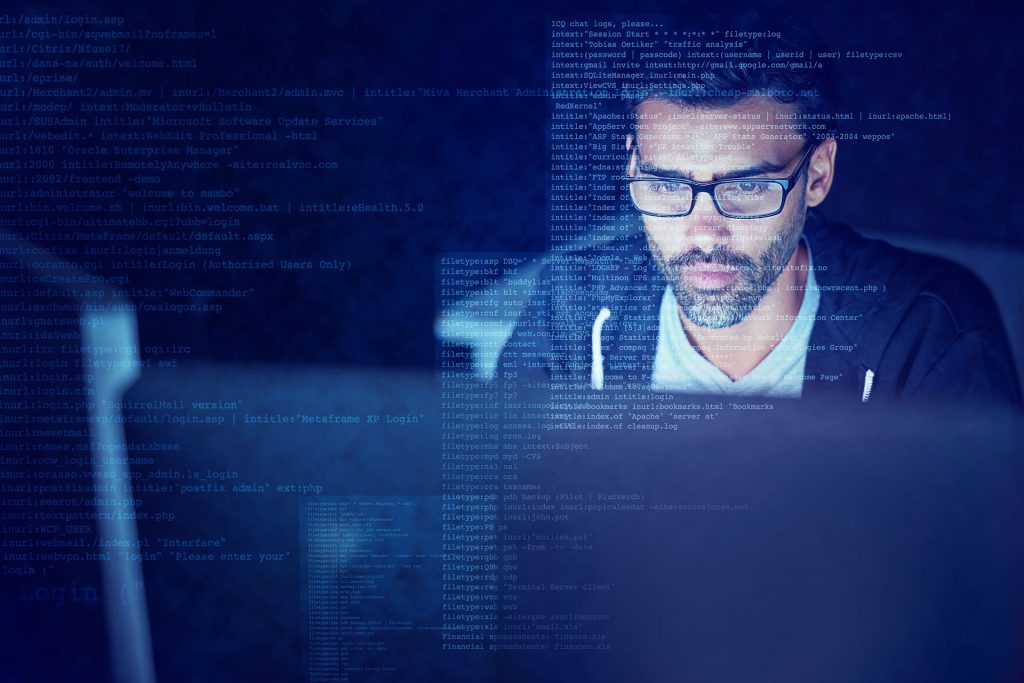 The Yin and Yang of The Hacking World

The IT industry, especially its security, witness rapid and constant changes. This field got attackers and defenders of the systems in a constant struggle to gain mastery.

As attackers are highly adaptable and fast learners of new systems and technologies, so should be the ethical hackers who defend these systems. The ability to think outside the box is crucial in order to oversee possible attacks by black hat hackers, who are out there cracking the systems for illegal purposes.

Ethical hackers are professionals who test the security systems of an organization. They use the same skills and tactics as illegal hackers, but with the permission of the system owner to carry out attacks against the system, in order to examine its vulnerabilities and possible issues that might lead to unwanted system breaches.

After testing out the system, ethical hackers reveal the weaknesses and vulnerabilities of a system only to the owner of the system. Responsibilities and restrictions of an ethical hacker are properly stated in a contract between the hacker and the client.

Hacker’s role depends on the specific needs of a particular organization. Some organizations have teams of people assigned only to engage in ethical hacking activities. Ethical hackers must be constantly up to date on new technologies, tools, and vulnerabilities of cybersecurity. It is of utmost importance that an ethical hacker possesses excellent knowledge of types of information systems, operating systems, databases, communication devices, and perimeter security, among other things.

Day to day activities of an ethical hacker require considerable attention to take firm steps and analyse the amount of information, which is collected to follow clues, that will lead to the detection of possible system failures and exploitations. An ethical hacker needs to know how things work and then find a way to break into a particular system. With programmed attacks and in common agreement with entities they serve, ethical hackers make a living by discovering security flaws in a system and recommending necessary measures that need to be taken to fix these flaws.

The job of an ethical hacker cannot be thought of as: “there’s a password and they just have to crack that, and they’re in the system”. Think of ethical hackers as artists.

As technology develops, the ecosystem of IT security is constantly changing, and ethical hackers must stay current on new malwares and methods of attack. Ethical hacker’s job is to control the level of protection of an organization and protect its customers and employees against cyber-threats.

They test the infrastructure of the system to check for vulnerabilities that would allow a malicious and motivated hacker to enter the defense system and break it. That’s why the systems are tested by legally attacking them, same as what black hackers would do, but for illegal and destructive purposes.

One of the challenges of ethical hackers is to understand those who orchestrate the illegal attacks and adapt their modes of operation. This can be done by replicating techniques and means, which illegal hackers might put in place to breach security information systems.

An ethical hacker’s mission is already evolving: there are no longer just exhausting surveys of technical vulnerabilities. The intention is to widely evaluate the efficiency of detection and reaction devices (SOC). The idea is to establish closer proximity to the business context of customers. Finally, the evolution of the business will logically follow the evolution of hacking techniques and this means an increase in diversification and sophistication of the attack vectors.

The Value of Knowledge Acquisition through Training

The US vs China Trade War

Why Organizations Are Moving Towards a Zero-Trust Model?