There are many reasons why attending a Japanese university fulfills an individual’s intellectual goals. I have always been highly inspired by the Japanese remarkable economic and technological development. The Japanese have managed to overcome the ever increasing struggle of natural resource scarcity, and become one of the global leading countries. Their positive and demanding approaches to initiate change are considered as global best practices.

Regardless of economic downturns and financial crisis, Japan holds the capacity to provide the necessary support for accelerating the economic growth of African countries.

I will always remember vividly when I first arrived at Kansai International Airport KIX, back in 2001. International students were warmly welcomed by fellow Kansai Gaidai University Japanese students who were participating in the globally known Asian Studies Program.

The fact that Kansai International Airport is located on an artificial island appeared to be highly impressive. Certainly, the investments on the human capital are the foundation of Japan’s technological breakthrough. Initially, I focused on exploring the technology and best practices available in Japan, and then the on the technology transfer process to Morocco and other African countries.

Morocco is playing a key role in fostering the Tokyo International Conference on African Development (TICAD) mission in Africa. In fact, Morocco is deeply engaged with Triennial Cooperation Framework that involves Japan, Morocco and African countries.

“Japan’s commitment was demonstrated in launching the TICAD process and shifting the international community’s attention back to Africa in the 1990s, after the end of the Cold War appeared to focus global interest elsewhere“ (TICAD I Conference Declaration Tokyo 1993).”

The geographical location of Tangier city is considered a very strategic pathway to Europe, America, and Middle East. Since 2000, Tangier City grabbed the Royal’s attention for transforming the city into a Business Hub in the Mediterranean region. Tangier Free Zone welcomed major MNCs, including Automotive and Aeronautics OEMs the highly modernized Tangier Mediterranean Port.

During 2017, the Japanese industrial FDI’s in Tangier will strengthen this business trend. KANSAI Paint will invest 220 million MAD in a manufacturing plant in Tangier Automotive City (TAC). Furthermore, Furukawa Electric, Japanese global manufacturer of fiber optics is willing to conquer African markets from Morocco. In fact, according to Nikkei Assian Review, the Japanese giant has announced plans to invest 75 million MAD in the construction of a cable factory in Tangier Automotive City in 2017.

“The objective is to satisfy the growing demand for telecommunications infrastructure experienced by different countries of the black continent.”

In a first step, Furukawa Electric ensures that it will provide its cables to telecom companies in Africa and Europe. Subsequently, the Japanese specialist plans to start manufacturing connectors for fiber and other ancillary components. By investing in countries with high growth potential, Furukawa aims to increase its fiber production capacity by 30%.

Note that in the coming years, the demand for optical fibers is expected to increase in Africa and the Middle East from 18 to 32 million kilometers in 2018. 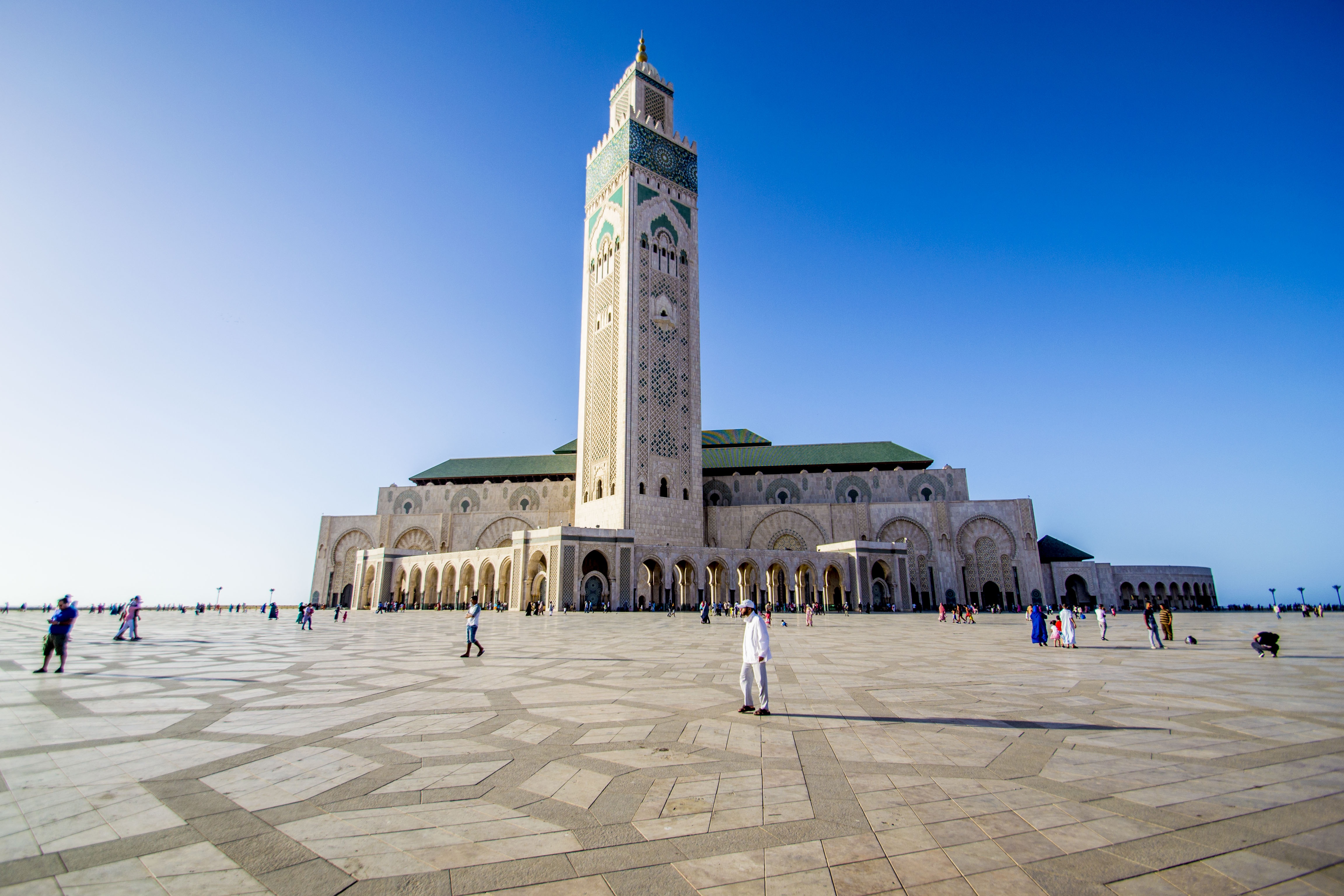 According to Fukurawa Electric, Morocco was the chosen destination provided that Morocco’s entrance in various free trade agreements granted the opening of its borders and eased the international technological transfer. In addition, according to Nikkei Asian Review, “Tangier Mediterranean port facilities make Morocco an export hub with easy access to both the Mediterranean and Atlantic.”

Japanese automotive OEMs are leading in Tangier business hub in terms of the process and product technologies. The Japanese OEMs are achieving extraordinary operational performance because the Japanese Total Quality Management system and Lean practices are rooted and deeply integrated into the mindset of Japanese organizational system.

The basic idea of LEAN is to maximize customer value while minimizing waste (MUDA). While LEAN simply means giving more value to customers, GEMBA indicates maximizing customer value by using less resources. The reference of the industrial organization of Toyota Motors Production System (TPS) as a success story has established a production system that quickly became the leading global standard.

The Japanese best industrial automotive practices such as: 5S, JIDHOKA, KAIZEN,5 Why, Poka Yoke, OJT, TOC, HEIJUNKA among others, are well embedded into the organizational system within the Moroccan subsidiaries of the Japanese automotive MNCs in the Tangier business hub.

Moroccan senior managers and middle level managers have grasped the importance of following Japanese best practices to improve their technical and managerial performance; thus, develop their career plans in a multinational industrial context. 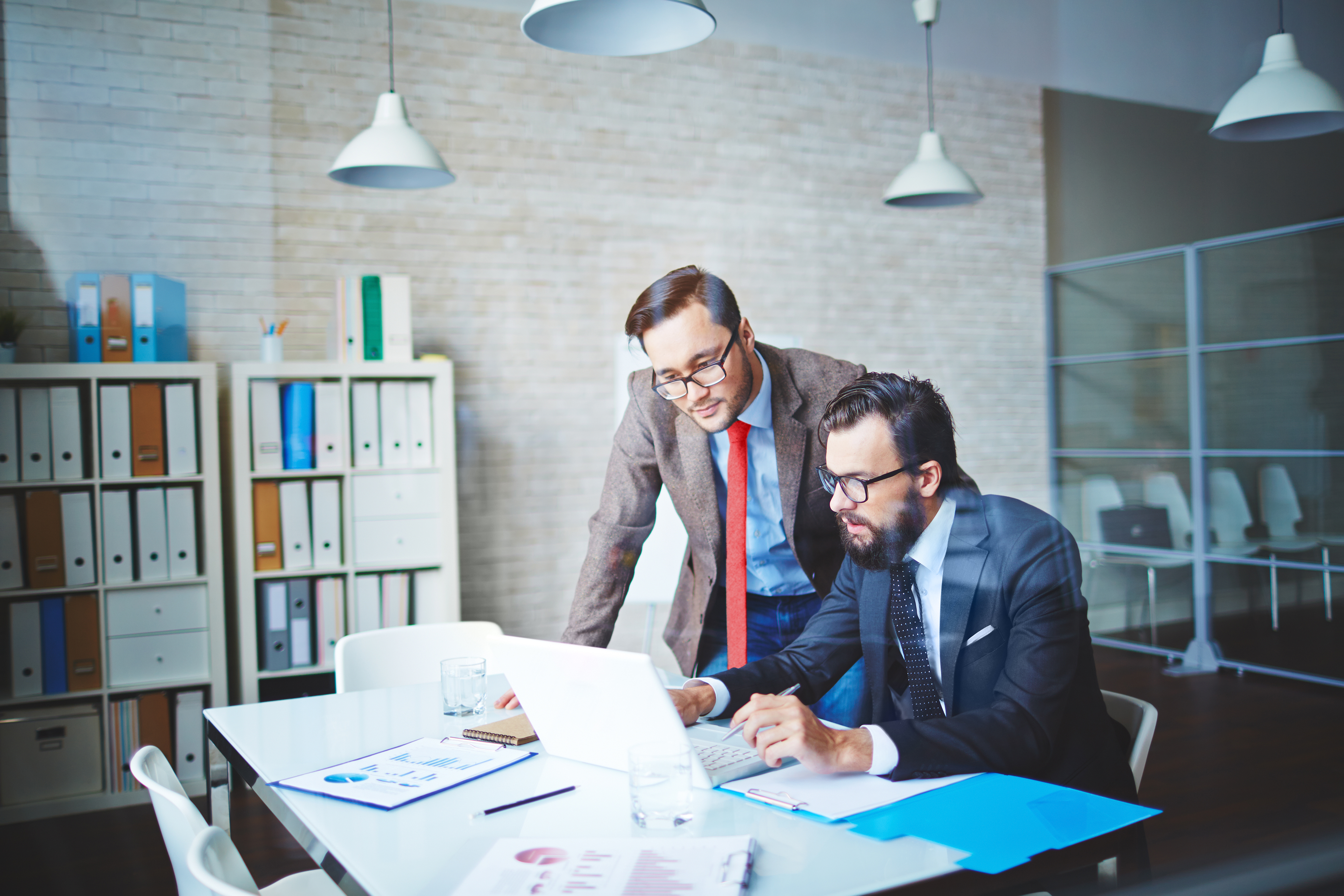 Tangier business hub potential is huge, and royal determination to foster the transformation of Tangier into an international competitive business and industrial cluster is of utmost importance at all levels.

Referring to TICAD,“Through TICAD Japan has promoted the principles of both global partnership and African ownership. As stated in the Tokyo Agenda for Action adopted at TICAD II in 1998, Japan and its African partners believe that priorities for economic and social development should be determined by African countries themselves, and development should be pursued under a common framework for cooperation among all development actors. Japan’s work through TICAD complements the substantial overseas development aid which it has directed towards African countries”.

Kansai International Management Co., Ltd Tangier and Tokyo Office has strengthen the links with Japanese private sector and serves as a bridge in order to develop and transfer Japanese comprehensive knowledge, best practices and technology to better serve Moroccan SMEs within business to government and business to business framework.

Mohammed CHANAOUI is the Managing Director of North & West Africa at World Leader in LEAN Six Sigma Industry Inc., and General Manager & Founder of KANSAI International Co., Ltd who holds a Lean Six Sigma Black Belt and Senior Project Manager PRINCE 2. Mohammed has succeeded an astounding career where he developed key strategic, managerial and technical set of skills through many extensive years of experience as a Senior Project Manager within APMG-International and Blackstone Inc., as a Project Managing Director for Waste to Renewable Electrical Energy project with Mitsui Engineering Co., Ltd, as a Plant Quality Manager for Treves Automotive French multinational, as a Plant Program Manager for Exco Automotive North American multinational both operating in Tanger Free Zone, and as a Project Manager Assistant within Toyota Motor Corporation Global Head Quarters in Toyota City JAPAN.

Can Blockchain Be Considered as a Catalyst of Digital Transformation?

Ethical Hackers as “Defensive Players” to Win the “Security Battle”