In the 3rd article of the ISO 45001 series of commentaries, Chris J Ward discusses: What next for 45001. Do Brexit and “America First” mean an end to the need for global standards like 18001 and 45001? Or is there a greater need for some objective external standard? Will trade diversion or trade creation take place? What is the role of the supply chain countries? New trade deals mean new opportunities. How can you and your organization take advantage of these opportunities? Does your health and safety status facilitate acceptance in the new order? More in Linkedin Group where you can express your concerns.

The introduction of a Global ISO does not have to be accepted nor implemented by all nations. Will there be a case for going it alone?

Will internal domestic regulation take over international standards? The sudden and dramatic events of the vote for Brexit in the UK and the election of Donald Trump under the banner “America First”, have slammed the brakes on the spread of globalization. Both events impact the World’s economy by raising the unthinkable issue of barriers to trade. The withdrawals from trade block agreements on tariffs and free movement of goods and labor put the emphasis back on internal supply chains, internal regulations on safety etc. 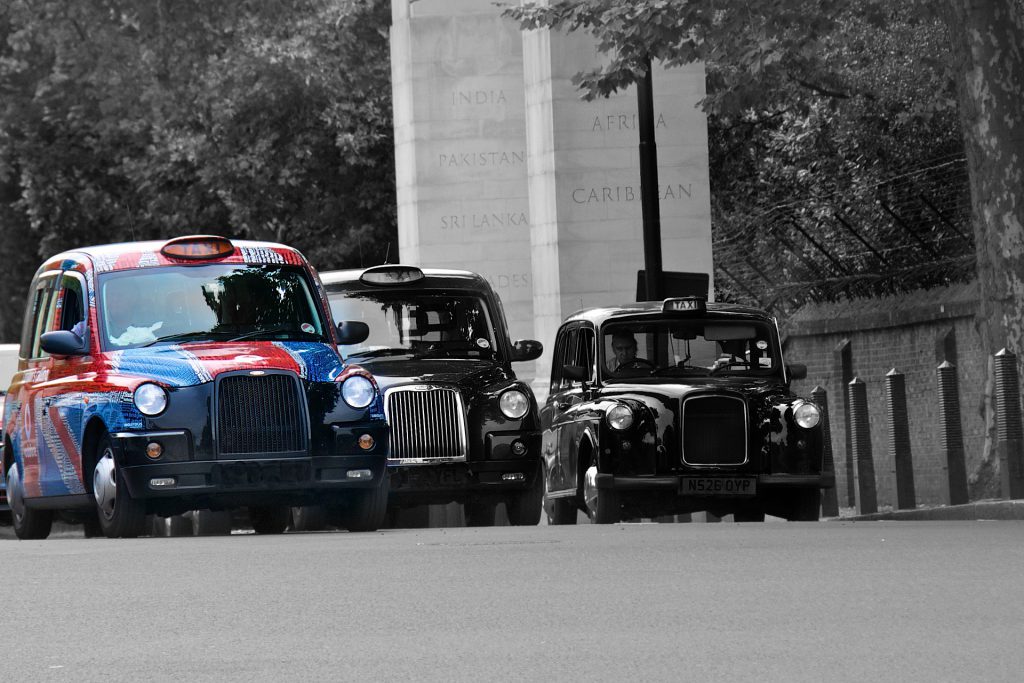 Can there be trade deals without the harmonization of standards?

The long negotiations for the trade deals between the USA, the Pacific Rim, and Europe have abruptly halted and are unlikely to be resumed. An important part of the negotiations is the standardization of regulatory controls. The collapse and withdrawal from agreements mean that the “exciters” can gain control over their own borders, labor force, and internal regulation. Trading blocs like the EU, in theory, set out to expand internal trade between a group of countries facilitated by the free movement of capital, goods, and labor.

The harmonization of regulatory standards lubricated these flows. However, the goal of trade creation, as opposed to trade diversion, became hampered by the overly zealous imposition of ever more prescriptive regulation. The EU was not merely a trading bloc, it became a political entity with the goal –from some of its members to create a union. With the introduction of the Eurozone and those countries that remained outside, a dichotomy was created. Implicit in the Eurozone was the need to harmonize taxation, banking, and financial planning. The resulting fractures in Greece and Italy are examples of how the fault lines of national identity and culture can break because of forced standardization.

Will local practices and cultural context define standards for the future? 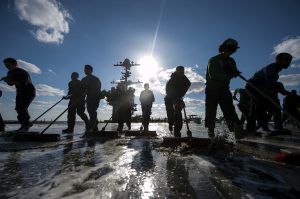 Integral to globalization is the outsourcing of supply chains to low-cost locations, which has become a means of exploiting local resources, whether natural or human resources. While multinational organizations benefit from outsourcing, the labor force and its health and safety need become a cheap resource for those countries that become part of the supply chain. On the flip side, international standards such as OHSAS 18001 and the proposed ISO 45001 sought to bring some semblance of stability and order to an otherwise chaotic mix of local practices and cultural context.

But what now? If countries are retreating from trading blocs striking bilateral agreements and creating protectionism within their internal borders what is the role of standardization of international regulations?

Are we entering a phase of commercial piracy where might is right and regulations are an unacceptable constraint? Or where trade deals between countries who consider themselves to be culturally aligned, mean that there will be a harmonization of standards between these countries that dramatically differs from other trading nations? 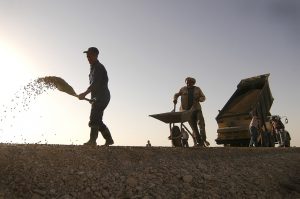 The world trade organization rules might be the default position for those seeking to establish a new world order. So how do 18001 and 45001 looks from this perspective? Would compliance be a demonstrable advantage or an unnecessary constraint? Will the USA withdraw from the development of 45001? Will 18001 be the future “go to” standard?

One thing is certain – all bets are off, there will be a global free for all as the USA closes its borders and suppliers have to seek new markets. Britain will establish new trading deals and existing trading blocs will have to review their potential growth. These are interesting times indeed!

Where do you and your organization stand on this issue?

Who will you align with? 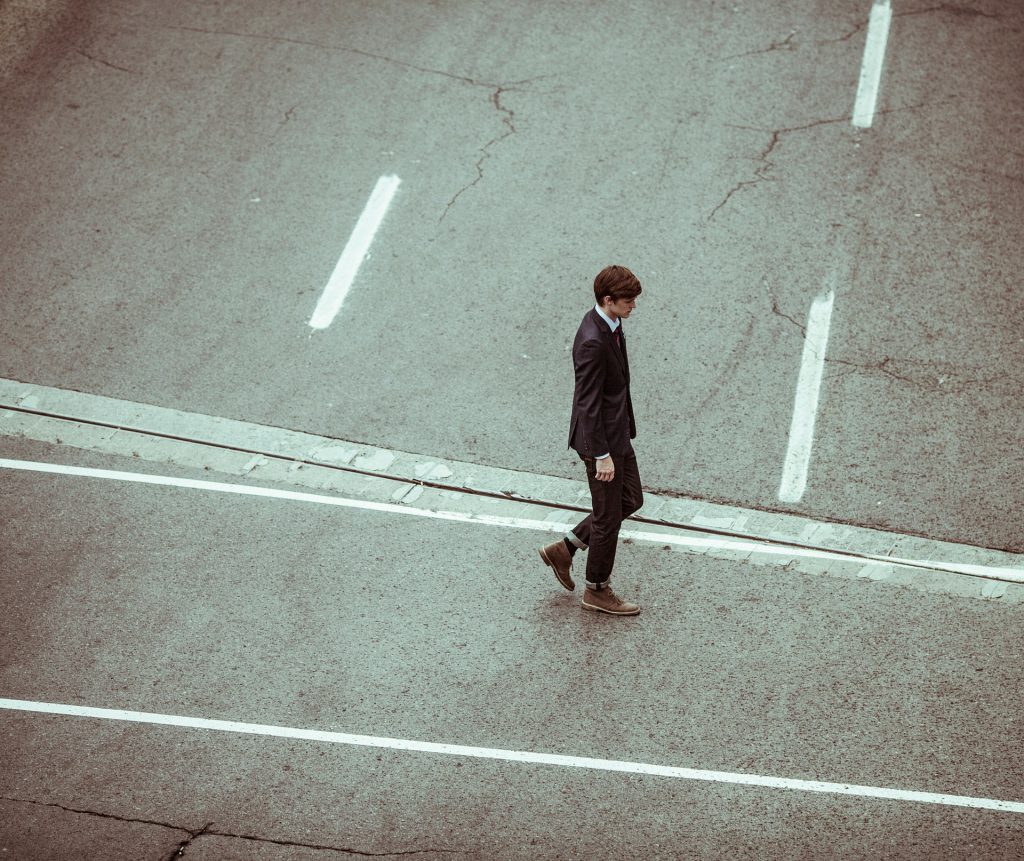 How have you and your organization been impacted by the breakdown of different trading blocs? The USA withdrawal from the Pacific trade agreement, Britain’s withdrawal from the EU, the collapse of the talks between the USA and the EU are boulders thrown into the sea of international trade – have the waves impacted you and your organization yet? Investment is driven by the confidence, belief, and certainty of yielding good returns. If a contraction within your sphere of operations leads to a downturn of GDP in your country, will you be willing to give up revenue at the cost of higher health and safety standards? And how do you see the role of the future of health and safety not only in your sector but your country as a whole?. These and other questions require answers. In the next article, I will propose some likely outcomes.

The development of Occupational Health and Safety Management Systems (OHSAS) based on 45001 minimizes risks to employees while contributing to a healthier and safer working environment. Besides, ensuring legislative and regulatory compliance reduces the likelihood of prosecutions and fines. Your commitment to safety can be strongly established by implementing ISO 45001 Management Systems through PECB.

He was a Principal Inspector with the UK regulator, the Health and Safety Executive for 37 years. He inspected most manufacturing sectors and public services. He either presented or approved 200 prosecutions. He revised HSG 65 the globally renowned HSE publication "Managing for Health and Safety". He is now a member of BSI committee for OHSAS 18001, and investigates fatal accidents around the world. He manages the specialist EHS ISO 45001 Linkedin Group with 2600 members. He is an examiner for the NEBOSH International Diploma.

COVID-19, a Window of Opportunity for Hackers

The Impact of Ethical Hacking and Cloud Computing on Businesses