The Technology Behind Blockchain

Now, to understand how a transaction works on the Blockchain, imagine all four people are in the coffee shop on planet X. For simplicity, let`s imagine the four people on planet X are named A, B, C and D. The shop owner D must choose how much to charge for a coffee. The three customers A, B and C must decide if they want to pay for the coffee. For instance, if customer A decides to buy a coffee from the owner D by using the Blockchain technology, a transaction on the open ledger will be recorded for A, B, C and D and can be examined later. 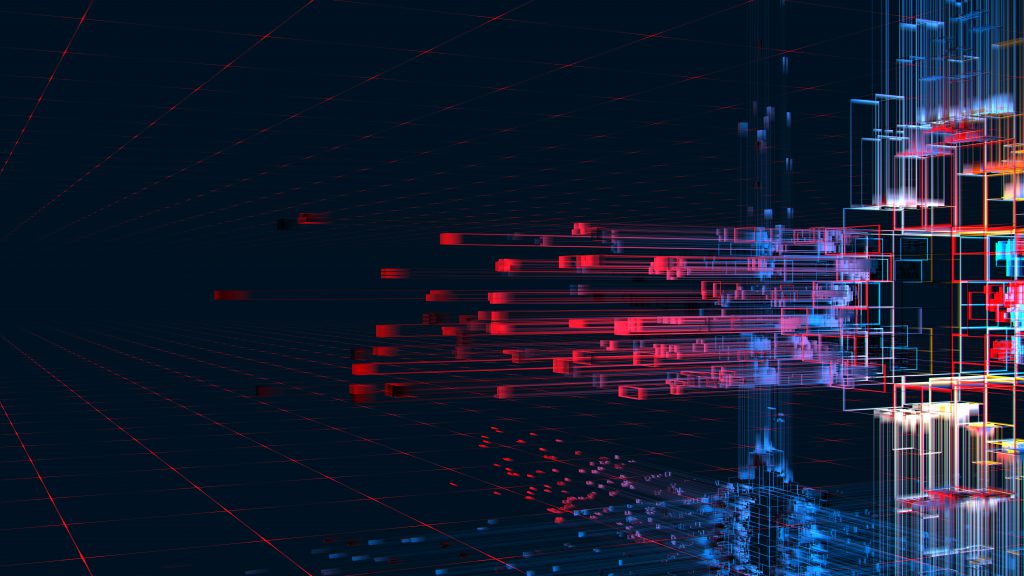 This example shows how hashing is a critical component of the Blockchain technology. When A and D first made a transaction at three credits, a one-way hash that represents the transaction was generated. This hash is sixty-four characters long and changes unpredictably if any aspect of the information used to generate it is changed. Below is an example of hashing that the Blockchain technology uses:

Based on the example, if D changes the input from three to a four, the hash will change completely. This means that if D attempts to change the price from three to four credits, the hash that has already been introduced to the Blockchain will also change. However, this will not work since the ledger is open and universally distributed. Thus, A, B and, C will have matching open ledgers while D would have a ledger that does not match. The Blockchain technology through long-chain validation would only accept the original transaction.

He is the Information Security Analyst at New Innovations, Inc. With over five years of experience in the provision of diverse technology-related services, Kenneth Kimbel is also a recent graduate with a Master's degree in Cybersecurity Risk Management, as well as a JD with a Cybersecurity Law focus. He is a highly knowledgeable cybersecurity professional on both current technical and legal security issues.