Over the last few years, we have seen more countries bring enforcement activities against companies that use bribery to win foreign contracts and grow their revenues. Some of the countries included in such activities are Australia, Canada, France, Germany, Italy, the Netherlands, Norway and the UK. Nevertheless, the crackdown on national bribery is progressively being a consideration for more countries. Chilean authorities are an example of these developments; considering that they have initiated investigations towards some largest companies within Chile. In addition, China has been investigating at least 26 central government-owned SOEs. These investigations have concerned more than 100 officials from China’s largest SOEs, such as PetroChina, China Resources, and Sinopec.

Consequently, bribery, corruption and fraud investigations which appear in one part of the world are now often spread to the other part – and include appeals for mutual assistance between prosecutors. Strongly, sequences of anti-bribery agreements sponsored by global organizations have been approved by almost every country in the world and numerous countries have presented or proposed to introduce new anti-bribery and corruption laws.

All in all, the enforcement of anti-bribery laws still remains a global importance and priority. While the United States leads the world with the total number of investigations and enforcement actions, more countries began activity against both companies and individuals who have bribed foreign officials. Not to mention, that non-U.S. enforcement activities to combat bribery have been more than doubled in the last few years.

Basically, there is no country which is immune from the bribery impact, but doing business in some countries arises with a bigger risk of prosecution for bribery. Seemingly, businesses always face the fear of falling into risks that they will be prosecuted in multiple countries for violating various anti-bribery laws. Many countries put more emphasis on examining bribery of their private officials rather than on examining possible bribery of foreign officials. Fortunately, this tendency may be growing, as there are more than twice as many countries conducting examinations as have taken enforcement activities towards the suspected bribery of internal or national officials.

With the purpose of delivering a summary for anti-bribery and compliance specialists, we give a brief report of the most important international anti-corruption developments from 2016 according to Morrison & Foerster LLP:

The International Organization for Standardization (ISO) published the ISO 37001/ Anti-Bribery Management Systems on October 2016. ISO 37001 shows a profound assurance to ethical performance which helps companies to operate appropriately, thus, increase reputation and avoid potential bribery risks. Based on the standard’s introduction, ISO 37001 “reflects international good practice; it can be used in all jurisdictions, and is applicable to small, medium and large organizations in all sectors, including public, private and not-for-profit sectors”. When applying an Anti-bribery Management System based on ISO 37001 it is significant to follow a well-structured and operative practice in order to cover the requirements of the standard.

On the same month, October 2016, U.S Department of Justice and Securities and Exchange Commission declared that Embraer S.A. had been contracted with a total of $205 million payment, to complete responsibilities that opposed the FCPA with regards to aircraft sales to four foreign governments: India, Dominican Republic, Mozambique, and Saudi Arabia. Therefore, Embraer approved to pay around $107 million as a portion of a three-year negotiated trial agreement encompassing both the FCPA conspiracy and internal accounting controls charges with Department of Justice and around $98 million to Securities and Exchange Commission criticism claiming violations of the FCPA’s anti-bribery and accounting provisions.

October 2016 brought another anti-bribery development, where Swiss authorities confirmed that they had transferred almost $51 million in formerly frozen assets, assets which are possessed but cannot be used or sold as a result of a debt that needs to be paid first, to the United States in association with a U.S. investigation into suspected corruption at the Venezuelan state-owned and state-controlled oil company Petroleos de Venezuela S.A. (PDVSA). This newest development proves the constant significance of Switzerland in the international anti-corruption scene and in general the close and supportive relationship among Switzerland and the United States in anti-bribery activities.

The fourth on this international anti-corruption development list is the UK body SFO (Serious Fraud Office). SFO proclaimed that its second request for a DPA had been accepted. Based on SFO, “XYZ Limited,” a SME that the SFO declined to name since continuing and connected legal proceedings were discovered, after its U.S. parent company implemented a global compliance program, which its personnel and representatives had obtained 28 contracts over bribery in a number of foreign jurisdictions during a period of eight years. XYZ covered the bribe expenses by paying “fixed,” “special or additional” fees to third-party agents. After the potential bribery was exposed, XYZ quickly self-reported, fully revealed the outcomes of its internal analysis and investigation, in cooperation with the SFO.

Mexican President Enrique Peña Nieto, on July 2016, enforced the law in regards to implementing legislation for Mexico’s National Anti-Corruption System (SNA). The legitimate adjustment which created the SNA as a medium for bringing together all stages of government to confront and fight bribery was published on 2015, and the Mexican governing body consequently officially permitted seven secondary legislative packages.
The World Bank Group acknowledges bribery as the main challenge to its institutional objectives of ending drastic poverty by 2030. In addition, considering that these five anti-bribery developments are just a few of the overall international developments, we understand the importance and the ultimate high engagement of organizations across the world towards anti-bribery activities. In fact, the damage that bribery and fraud provoke to expansion is a multiple of the predictable volume, bearing in mind the negative influence of bribery on the poor and on economic development. 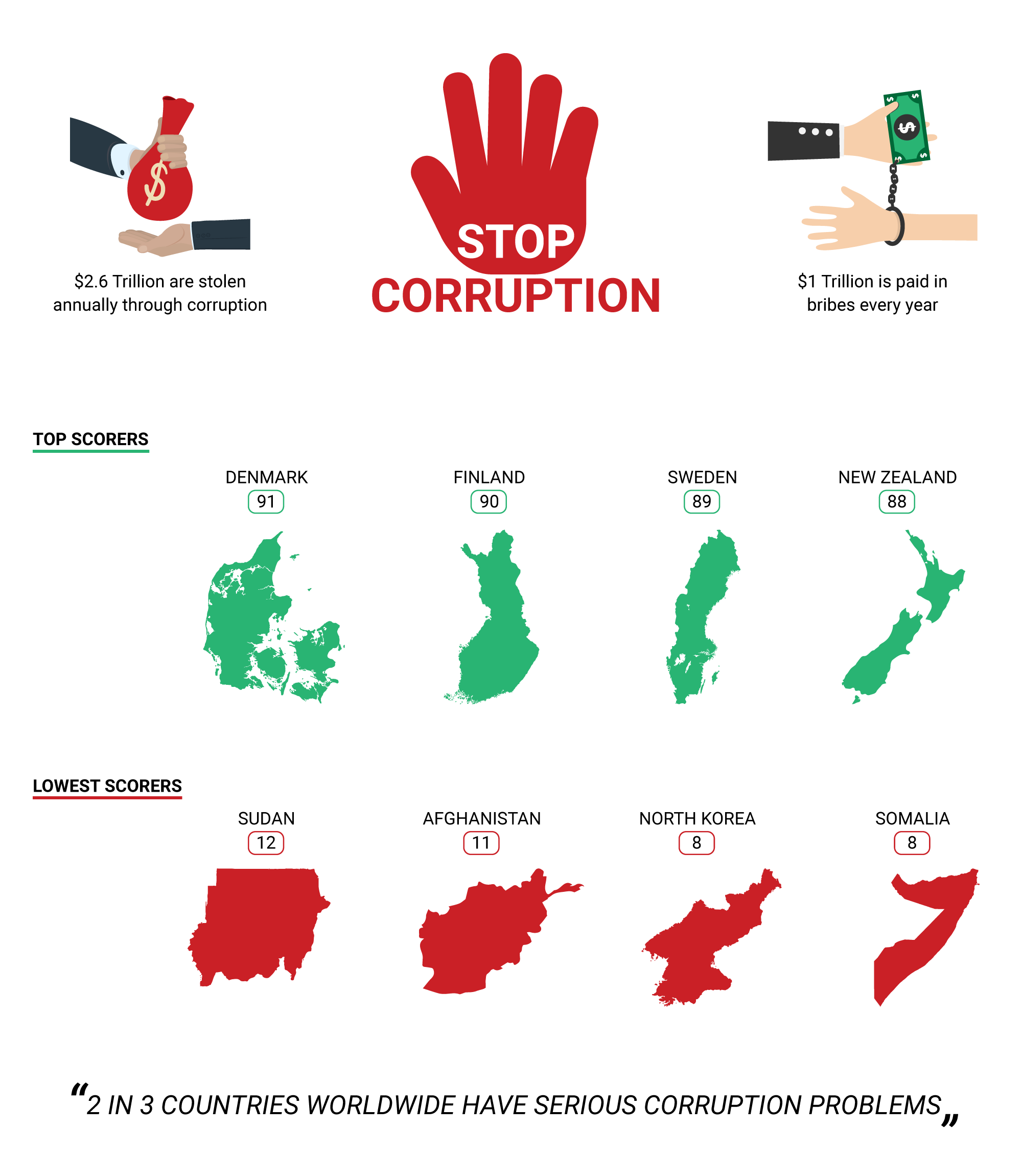 Accordingly, PECB has developed a training manual and instruction and personnel certification schemes which are highly recommended to implementers and auditors of any business or organization wishing to get certified against ISO 37001. PECB provides training and certification services for ISO 37001 Introduction, Foundation, Lead Implementer and Lead Auditor. A PECB certificate will demonstrate your dedication in implementing and managing anti-bribery processes and frameworks, and most importantly you will be recognized worldwide.

The Importance of an ISO Standard for Travel Risk Management

8 Skills that Entrepreneurs Should Master to Gain Success