Recently, we have seen thousands of people protesting across Romania with the purpose of fighting corruption. As a severely damaging factor of our societies, corruption is very widespread across the countries of Eastern Europe. However, the second poorest EU state has been facing corruption problems for quite a long time now. These protests have marked the long accumulated frustration with daily briberies apparent in the country.

More than 200,000 Romanians hit the main square in Bucharest to request the resignation of their recently elected prime minister Sorin Grindeanu. The volume of this strike is recorded as the biggest protest after the fall of communism, and has been fighting the new law which supposedly will enable some members of the Romanian political elite to avoid sentence from corruptive affairs.

The decree has raised concerns among the population of Romania as now the law would favor some, above other members of society in regards to one of the most deteriorating phenomena of economic development. These strikes have had an effect while pushing Florin Iordache, the Romanian Justice Minister, to resign.

This unification of Romanian people against bribery and corruption is indeed admirable for every democratic society. 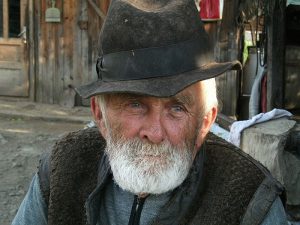 Corruption is indeed a great problem and a very problematic factor to the business environment. Such problems have a direct effect on attracting Foreign Investment in the country, as bribery has become the one and only way to move things forward. Making it even more difficult, The parties involved in corruption could be legally pursued and severely punished. Several judges however, have been faced with corruption charges due to property rights and commercial contracts. Luckily, the judiciary has not turned a blind eye on these cases, as it usually has done to several other ones.

Bribery in public institutions in Romania is not a wonder at all. The police are considered to be one of the most corrupt institutions in the state according to transparency international. This has very much affected the Romanian police to loose respect towards the society, while people do not take into consideration their authority. Many Romanians say bribery and abuse of power is very common among the police.

In addition, corruption and bribery are widespread across public administration, and public services. It is a very characteristic trait that, In Romania, utility prices are not set and therefore, are subject to negotiation with local authorities; increasing so the likelihood of corruption. Corruption levels are increased also with the slow digital development on public services. “Being physically present to perform any sort of service in the public institutions facilitates corruption and bribery in the work place” – says one Romanian citizen who would rather remain anonymous.

However, when we interviewed Ion Iordache from RQM Cert (Romanian certification provider), he has noted upon the endorsement of the Romanian Parliament on February 13, 2017 to initiate a national referendum on the continued fight against corruption. This act has been initiated by President Klaus Johannis, and according to Ion Iordache.

The situation in Romania in regards to the quality and methods of service delivery has come as a result of a degrading educational system for several years now; especially in the rural areas. Further, employee competence and qualification is not in conformity with the actual needs to improve services delivered. As such, there is a huge gap to cover in terms of not only mass education, but also personal and professional certification. 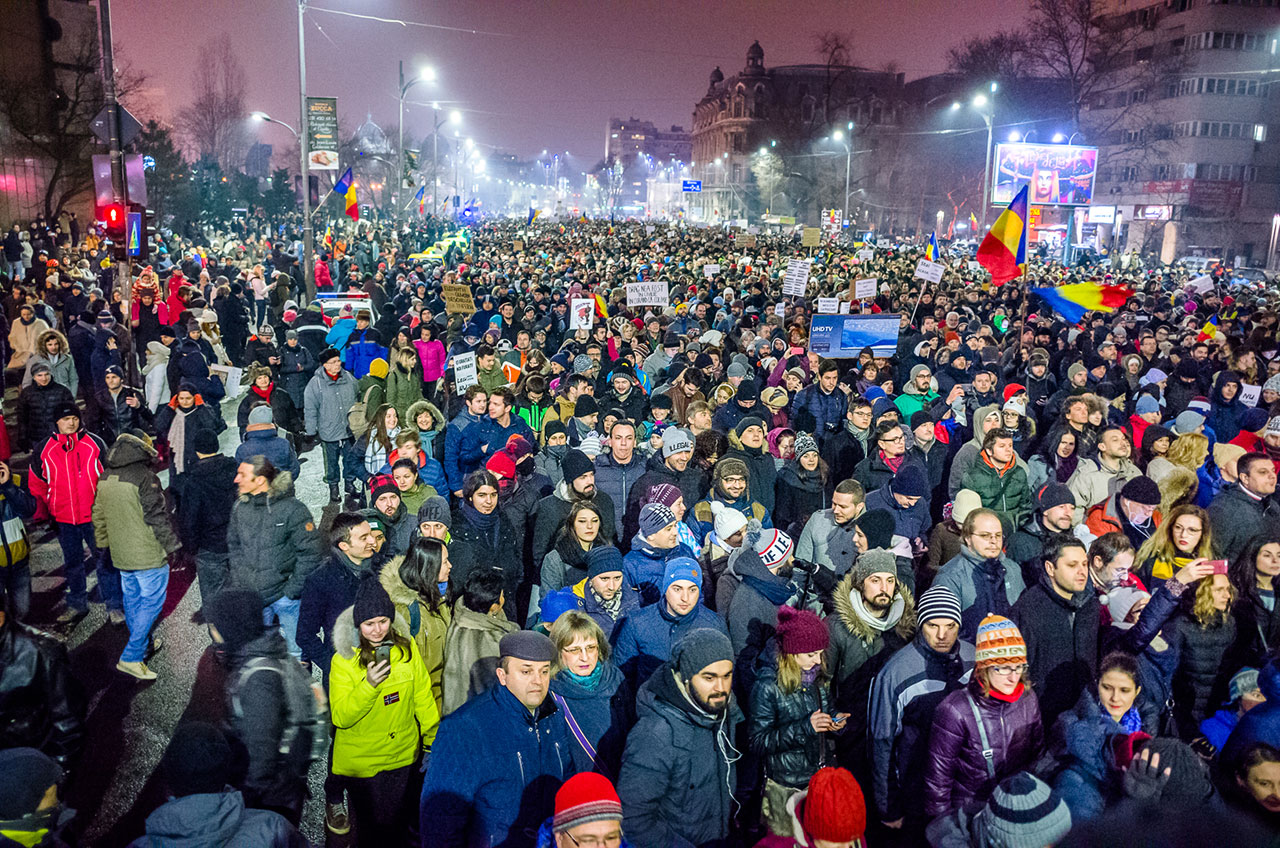 This leaves us to refer to the corruption problems in Romania as issues accumulated from not just the government currently in power. Corruption is an ongoing disease which should be fought continuously. This fight towards which the Romanian population has united for should also serve as an event of awareness towards the society. Individual daily resistance and professional education may be the start to putting a stop to corruptive matters at both higher and lower levels of management in public as well as private institutions.

An installed culture from many years ago, managing an institution that offers public services has been lacking effective management effort and accuracy. Transparency in the previously mentioned institutions is struggling to be put in place. As interesting as it may sound, some of the just public employees that have not taken bribes say; the offerees of bribery do get surprised when we refuse such acts. Instead, they think they will not get the required service.

Implementing various management systems in the Romanian institutions would install an ethical culture on operational activities. Increasing effectivity and efficiency remains the core benefit of the implementation of management systems, while being the main problem within the above mentioned institutions. ISO 37001 stands for detecting, preventing, and addressing bribery towards a denser net and higher control. Additionally, it would certainly aid to improve the performance of affected processes with corruption. It is mandatory to also address such problems towards the management staff of the affected institutions in Romania.
Monitoring and management through Management Systems and Standards is the base of improving operational efficiency, and managing risk of potentially harmful acts to the society. Favoring some among others becomes seriously challenged if competence and transparency of ISO 37001 is implemented across the Romanian public institutions. On the other hand, employing competent public officials and auditors to increase control of the implementation of anti-bribery management systems is a management strategy which could benefit the Romanian society. Contributing so to economic development, operational efficiency and fair services would be optimized through anti-bribery management systems.

Businesses struggling with bribery are also directly affecting the economy through the bad reputation created in the domestic and foreign markets. Therefore, the country is also jammed towards attracting foreign investments. Entering in new markets can also be stated as a problem to be addressed through credibility increase in ways which are strengthened by international standards. However, it is very important to mention that the problem in Romania goes far deeper than the implementation of international standards; though they will undoubtedly serve as an accelerator of problem solving and operational processes improvement.
Implementing ISO 37001 in public institutions has shown great success in structuring preventive procedures towards corruption while increasing ethical attitude in the workplace.

RQM Cert, refers to bribery and corruption as a very concerning factor for the Romanian society. Though, to effectively combat corruption, the Romanian state has developed a national anticorruption strategy to proceed with its implementation and full adoption until 2020. Mainly focused on prevention, objective 4 of this strategy is formed upon the principle of increasing awareness and integrity of employees through standards.

Actions to be undertaken during the implementation of the 4th Objective will rely upon an annual program of training across the public officials, civil service, and executive leadership in public institutions. Organization and development of programs aimed at increasing awareness towards anti-corruption is another action plan point to be proceeded with during the implementation of this strategy.

Evidently, training against anti-bribery is becoming a mandatory factor when complying with the unification of the Romanian population against this inherently disastrous phenomena of economic development. Increasing societal integrity through closing educational gaps by means of professional training and certification does not only match Romania’s strategy to abolish corruption, but also contributes to the increase of prevention levels.

Ethical Hackers | In the Spotlight of the Security World

Managing Cyber Risks within the Mid-Market during and Post Pandemic

The Technology Behind Blockchain