Artificial Intelligence: How Could it Help Predict Natural Disasters?

There is no doubt that nowadays Artificial Intelligence is helping to predict natural disasters, but the challenging question we are dealing with is to what extent does it help?

Following the aftermath of Hurricane Florence that has recently hit the US East Coast, people are still suffering from damages and floods as a consequence of the devastating and record-breaking storm, which resulted in the tragic death of many people. In the meantime, Hong Kong and the Philippines have been struck by the ferocious Typhon Mangkhut, reported to be the strongest storm this year, which has inflicted serious damage, affecting more than 1.7 million people and causing the evacuation of 713,000 others. 2017 has proved to be a year of intensive and deadly natural disasters. According to a study from the Swiss Re Institute, the recorded loss in insurance from these dramatic events amounted around $144 billion, the highest-ever recorded in a single year. The highest losses came from three hurricanes – Harvey, Irma, and Maria (HIM) – that hit the US and the Caribbean in rapid succession.

As the development of Artificial Intelligence is becoming the hallmark of this millennium, by being able to produce film trailers, compose music, book restaurants, diagnose diseases – it is about time we ask ourselves if AI can help us predict and manage the damages of these natural disasters. The predictions that responders have with regard to intensity, timing, and range of the storm could make a difference in saving the lives of people before such disasters happen. Based on some preliminary research on “Hyper-resolution monitoring of urban flooding with social media and crowdsourcing data”, we can assume that in the near future AI can help in monitoring and issuing early warnings of such events. Floods’ predictions and disease-diagnosis are currently conducted by humans and AI is more efficient regarding the speed and capacity of these processes, but perhaps not in the quality.

However, should humans be concerned about the potential ‘superior ability’ of Artificial Intelligence? 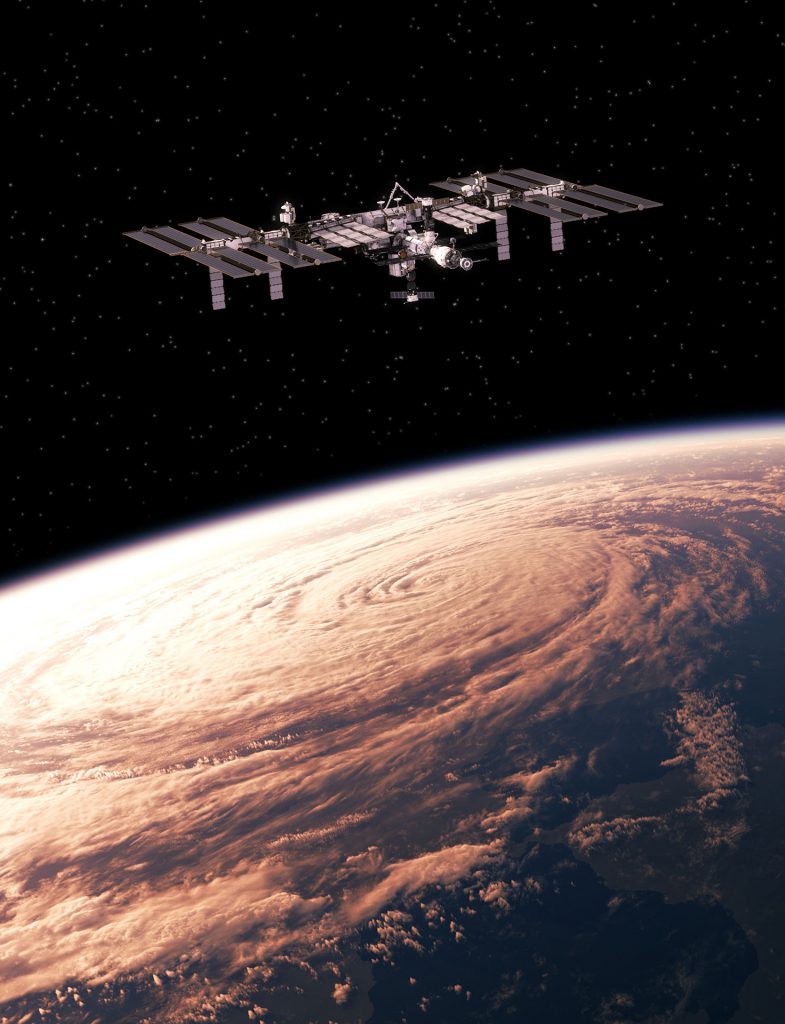 An article published by The Wall Street Journal provides an outline of how AI is used to predict and respond to natural disasters in cities across North America, and how these systems support the emergency response team in helping the affected people from these disasters. Moreover, The World Bank, in cooperation with OpenAerialMap and WeRobotics, has challenged developers to explore how deep-learning algorithms can be used for natural disasters. This challenge is especially important to countries that are more exposed to natural disasters. This collaboration demonstrates the great potential of deep-learning in humanitarian aid efforts. In addition, a weather company owned by IBM has been using Machine Learning to predict forecasts and based on the outputs, they state that the intensity of hurricane prediction is better by 30% compared to the traditional models.

When such events happen, devising an emergency plan is important. However, it is more important to analyze and assess the extent of the damage and make sure that the resources are allocated appropriately. Some of the AI techniques, classification and image recognition, can be useful while assessing damages because they can observe images from satellites, identify flooding, damaged buildings, etc.

Machine Learning and AI tools can aggregate data from several resources and then Machine Learning combines this data together in order to remove unreliable data and detect only useful sources to generate heat maps. On account of these processes, these heat maps can recognize areas which are in need of urgent assistance.

Machine Learning can also assist in other ways such as the dispatch technology. This tool has the ability to receive different types of data other than calls such as: pictures, audios, videos, and texts. An example is the 911 emergency center which relies only on traditional calls. However, the dispatch technology tool can improve their operations by making quick assessments in order to communicate them to the response teams.

The usage of social media, which is gaining attention since these channels are the main source of news, can also be useful. During such disasters, social media platforms such as Facebook, Twitter etc. are used to upload real-time videos and images that can help the rescue teams in finding the victims. 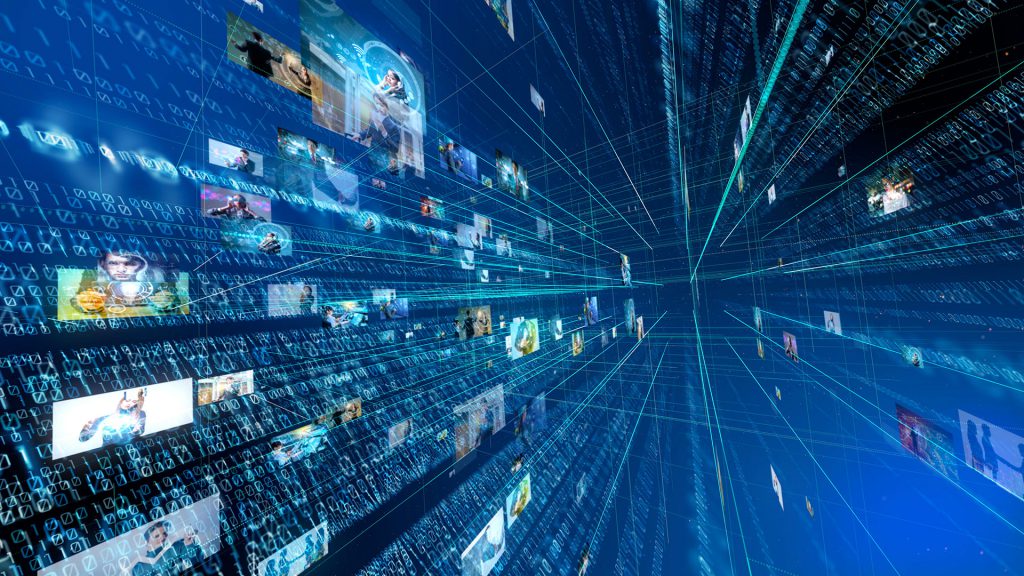 Furthermore, AI can analyze the digital content from these social channels and assist rescue teams in not only finding victims but also prioritizing response efforts.

Finding new ways to predict and mitigate their impact is therefore vital. When these critical situations occur, the ability to have timely information is crucial in order to understand the situation as it unfolds. Nonetheless, the lack of information, especially in the early hours after the disaster occurs, hampers this task and eventually delays response operations. We can safely claim that AI technologies can be useful for disaster response and as such governments and humanitarian organizations should start utilizing the Machine Learning to deal with such disasters. Given the success achieved at smaller scales, it could simply be a matter of time before governments and organizations decide that investments in AI are worth the costs with regard to disaster prediction.

Considering the importance of AI, global companies, such as IBM and Panasonic, are using this technology to improve the weather forecasting and prediction of natural disasters. This technology is not only used by private sectors but also by governments, i.e., the US. Citizenship and Immigration Services are implementing it.

With the evolution and advancement of AI, it is safe to assume that such disastrous events can be better predicted. AI can also provide more accurate information to the disaster response leaders and a clearer picture of the disaster sites, which eventually will result in better response, thus minimizing the disaster impact and maximizing the number of saved lives.

Why Organizations Are Moving Towards a Zero-Trust Model?

Managing Cyber Risks within the Mid-Market during and Post Pandemic